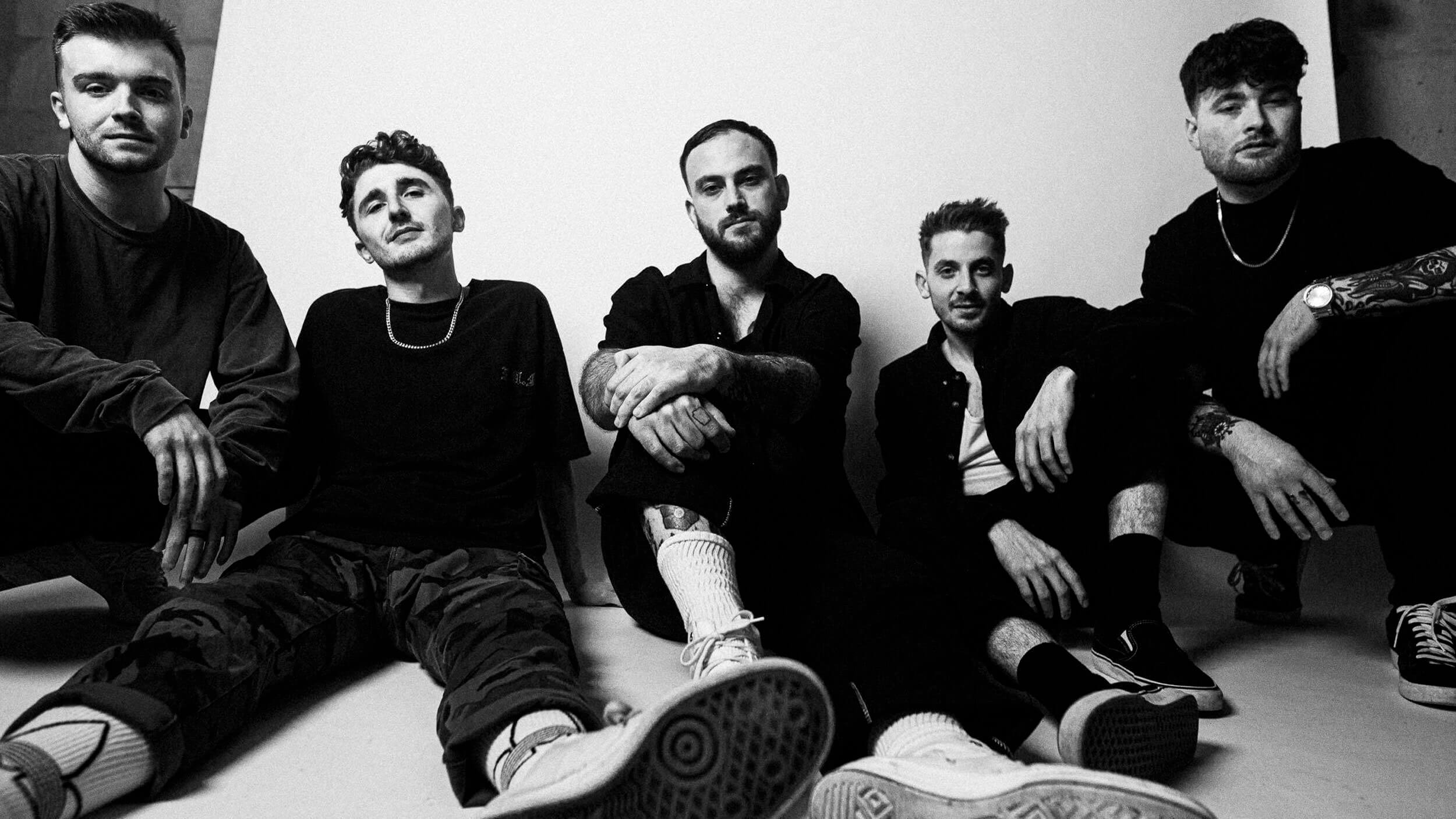 With their second album In Darkness, Philadelphia’s Varials traffic in moshy-metal. While the music is heavy enough to shift tectonic plates, it’s not merely about crowd-killing breakdowns – although those exist in spades on the record. Rather, the band explores other aspects of heavy from the lyrics to the tones to the song structures to the melodies. It’s a sonically dense, precise, and intense record, and it’s not pretty. The same can be said about the lyrics, which plume the depths to which humanity can sink.