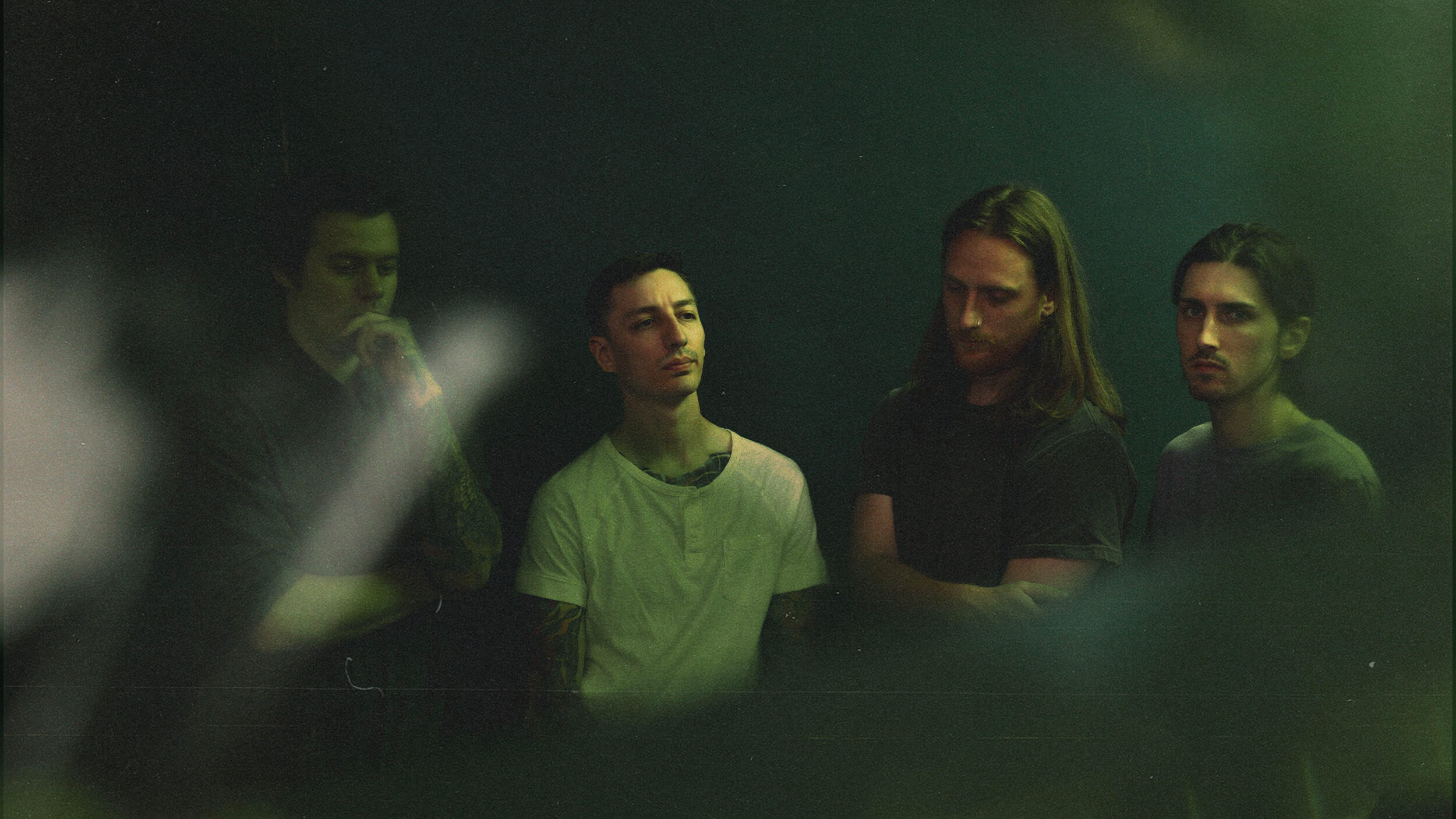 The Plot In You

The Plot In You SOCIALS

The Plot In You LATEST PRODUCTS

Shop all The Plot In You products

The Plot In You continue to move forward on their fifth full-length album and second for Fearless Records, Swan Song. The Ohio quartet— Landon Tewers [vocals], Josh Childress [guitar], Ethan Yoder [bass], and Michael Cooper [drums]—stare down years of negativity, soured friendships, disappointment, and mistakes and flush it all away in the wake of hammering distortion, towering melodies, cinematic production, and unapologetically cathartic lyrics. Ascending to the apex of an eight-year grind, the band reached critical mass on 2018’s DISPOSE. The standout “FEEL NOTHING” exploded with 28 million US streams, while the project eclipsed 55 million US streams. Billboard raved, “DISPOSE is the band’s most polished and cohesive work to date,” and Alternative Press noted, “DISPOSE makes it clear that TPIY challenge both the listeners and themselves more and more with each release.” Grading the album “9.0-out-of-10,” Rock Sound predicted it “should finally – and deservedly – make The Plot In You a name that everyone knows.” They supported the record by hitting the road with Underoath, The Amity Affliction, Like Moths To Flames, Sum 41, and more. After racking up over 100 million streams and receiving praise from Billboard, Rock Sound, Alternative Press, and more, the group wave off darkness with unassuming confidence and clarity on Swan Song ignited by the single “Face Me.”

SIGN UP FOR THE
The Plot In You
NEWSLETTER