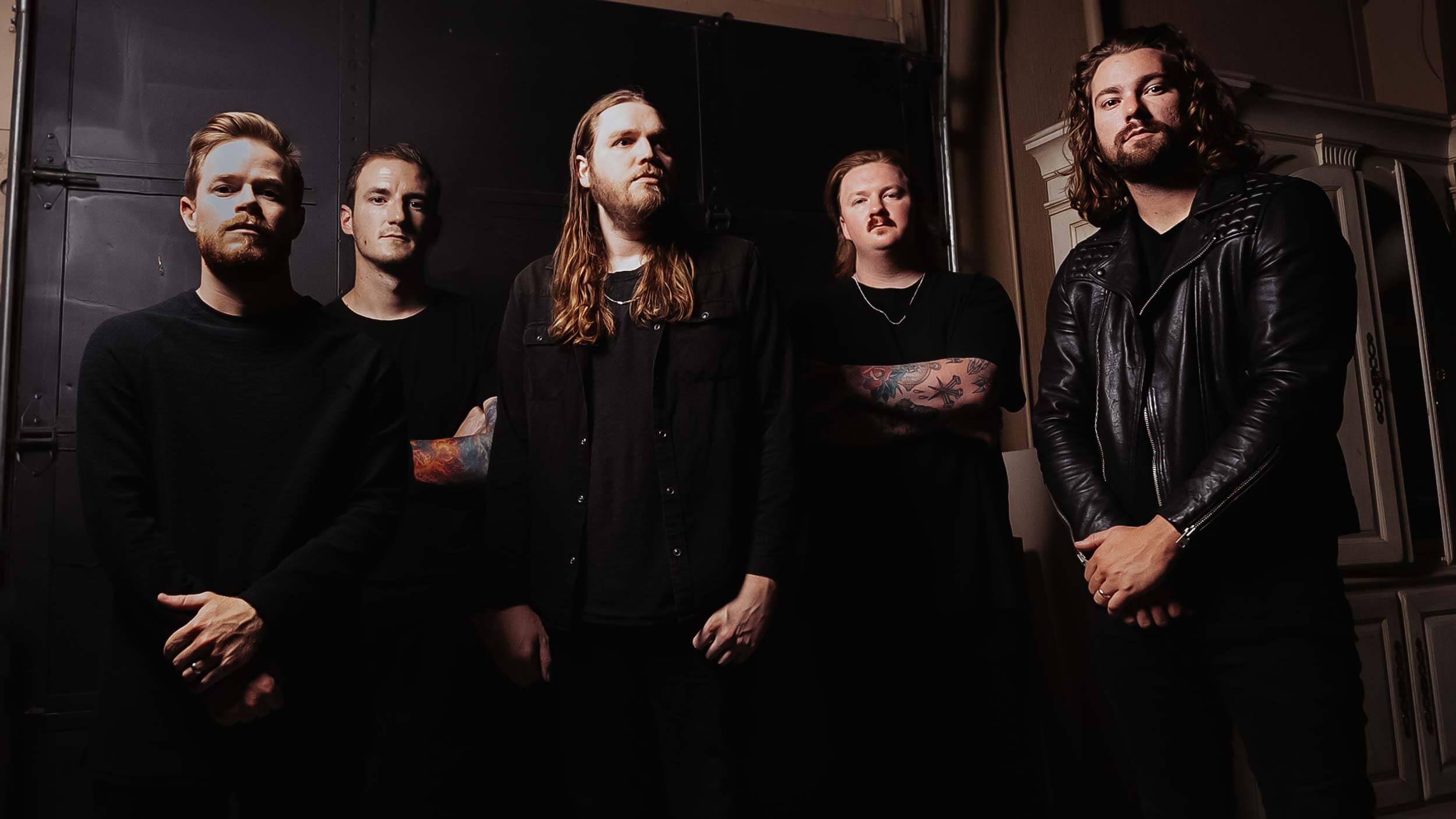 Wage War have forged an ironclad hybrid of battering ram grooves, gnashing guitars, and melodic hooks in the heat of those extremes. Following the most trying year in recent memory, the Florida quintet—Briton Bond [lead vocals], Cody Quistad [rhythm guitar, clean vocals], Seth Blake [lead guitar], Chris Gaylord [bass], and Stephen Kluesener [drums]—only strengthened their creative bond on their fourth full-length offering, ‘Manic’ [Fearless Records]. Musically, the band struck a seamless balance between bludgeoning grooves, soaring melodies, electronic fits, and battering ram riffs, straining their past, present, and future into one cohesive statement. Thematically, they confronted everything from personal struggles to trolls and two-faced friends. After amassing nearly 300 million streams and receiving widespread acclaim from Billboard, Loudwire, Alternative Press, and more, the group delivered eleven anthems meant to connect through turbulence. “Manic’ encompasses everything we’ve gone through as musicians in the last year-and-a-half,” exclaims Stephen. “The whole industry halted, and we technically lost our jobs. Our scene was among the first to leave and the last to come back. The album captures the whole period. That’s how I’d describe ‘Manic.’” “Mania is a wild emotion,” observes Cody. “The last year was all severe highs and lows. We had some victories, but we’ve also had so many low points. We’ve built this thing for the last ten years and put all of our chips into it. We’ve missed birthdays and funerals, but we’ve done some extraordinary things. Last year, we found ourselves wondering if it would ever come back. That’s really what the album is about. ”’Manic’ represents the apex of an intense creative journey. They built a diehard audience with ‘Blueprints’ [2015] and ‘Deadweight’ [2017] and through incessant touring. 2019’s ‘Pressure’ exploded right out of the gate. “Low” piled on 23 million streams with “Who I Am” at 12 million streams and “Me Against Myself” at 8 million streams. Beyond bringing their total stream tally past ­a-quarter-of-a-billion, it landed on Loudwire’s “50 Best Metal Albums of 2019,” while New Noise Magazine graded it “4-out-of-5 stars” and Alternative Press raved, “Wage War are unapologetically changing the game on all fronts on ‘Pressure’.”