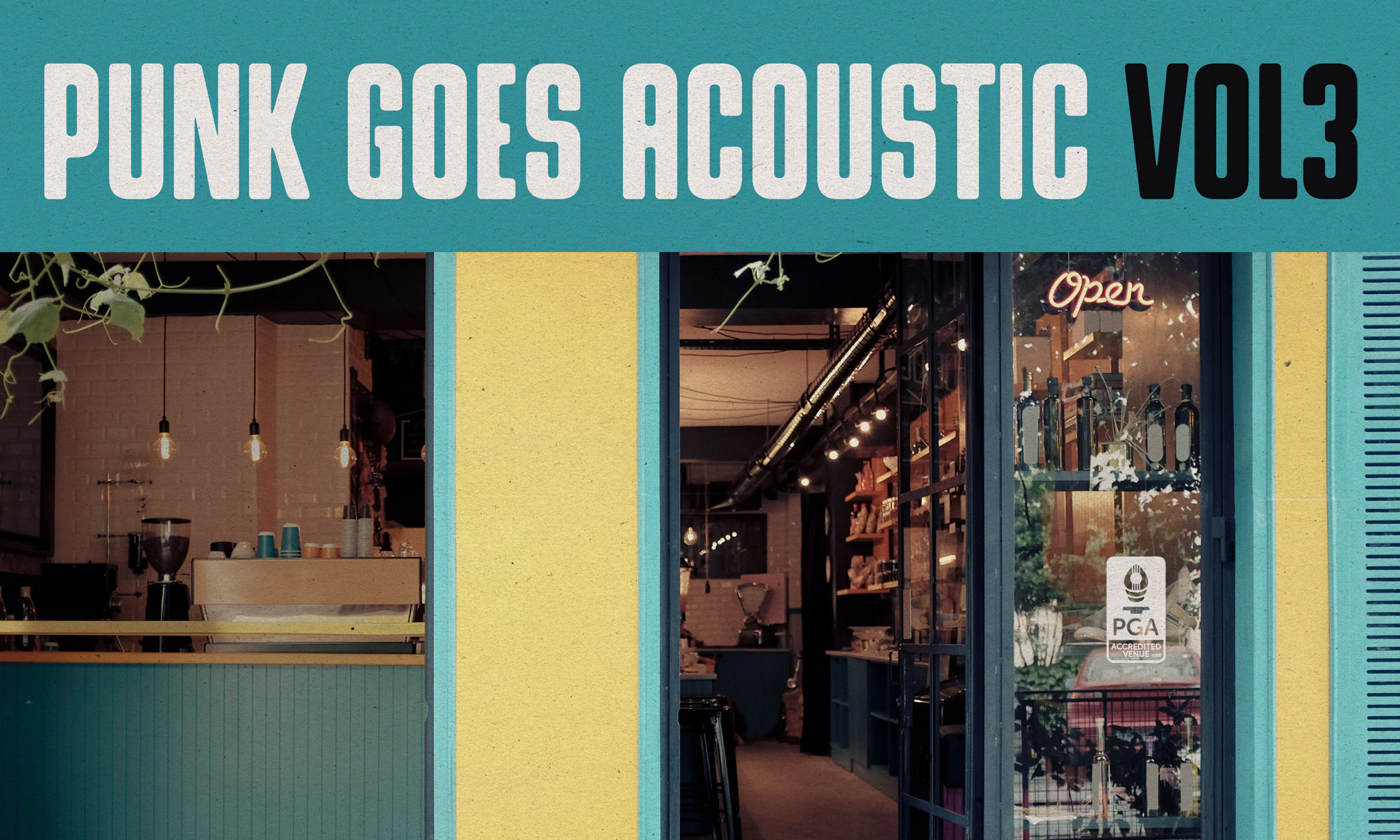 An album addresses the age in which it came to life and often foreshadows the future.

Launched in 2000, the Punk Goes… series embodies each ebb and flow of popular culture for nearly twenty years—with a twist. As such, the Fearless Records staple holds the distinction of being “the top-selling compilation in the alternative genre,” tallying cumulative album sales in excess of 2.5 million and nearly a-quarter-of-a-billion streams to date. Its eighteen volumes encompass Punk Goes Pop, Vol. 1-6, Punk Goes Classic Rock, Punk Goes 80s, Punk Goes 90s, Vol. 1-2, Punk Goes X, Punk Goes Crunk, Punk Goes Acoustic Vol, 1-2, and Punk Goes Christmas. The catalog boasts exclusive contributions by multiplatinum award-winning talent—ranging from A Day To Remember, All-American Rejects, and Rise Against to Rise Pierce the Veil, All Time Low, Sleeping with Sirens, and Asking Alexandria. Not to mention, the legacy includes multiple Top 20 debuts on the Billboard Top 200 as well as Top 5 entries on the Top Independent Albums Chart, Top Modern Rock/Alternative Albums Chart, and Top Rock Albums Chart. It served as a game-changer for many acts including Tonight Alive, A Skylit Drive, and Juliet Simms housing their “most-streamed” songs.

Now of legal voting age, Punk Goes… reintroduces itself in 2019 by way of Punk Goes Acoustic, Vol. 3. The nineteenth installment welcomes acoustic contributions from the likes of Mayday Parade, Taking Back Sunday, Underoath, Set It Off, Grayscale, Circa Survive, and more. This time around, an A-list roster delivers stripped-down interpretations of fan favorites as well as a few surprises.

As the latest volume showcases another side of heavy music, alternative, and punk royalty, it also boldly extends the legacy of Punk Goes…

Follow a selected journey of the collection thus far below:

This one started it all! Punk powerhouses tried their hand at metal favorites. Among many highlights, AFI got down and dirty on “My Michelle” by Guns N’ Roses, and New Found Glory reached for Sunset Strip immortality on Warrant’s “Heaven.” Notably, it set a precedent for originals as well with The Aquabats! getting heavy on “Why Rock?”

Punk and metal might not be the strangest bedfellows, but punk and pop on the other hand…

Punk Goes Acoustic would be the first Punk Goes… album to entirely forego covers. For the first time, it exclusively featured originals broken down to the bare essentials on acoustic. Finch’s “Letters To You” surpasses 1 million-plus Spotify streams.

For Punk Goes X, Fearless Records united with ESPN’s X Games for a high-profile partnership. It touts a bevy of bangers played during the 2011 Winter X Games courtesy of Breathe Carolina, The Word Alive, Miss May I, and more.

The release stands out as the second in the series to crash the Billboard Top 200, landing at #16 and selling 21,000 copies. It also made waves at #4 on the Top Independent Albums Chart, #2 on the Top Modern Rock/Alternative Albums Chart, and #5 on the Top Rock Albums Chart. Mayday Parade’s “Somebody That I Used To Know” [feat. Vic Fuentes] sold 15,000 copies first-week and soared to the Top 20 of the Billboard Rock Songs and Heatseakers Charts. Continuing the streaming success, Memphis May Fire’s “Grenade” clocked 11 million Spotify streams and became their second most-streamed song, and Issues’ “Boyfriend” mustered up 10.1 million Spotify streams as their third most-streamed song.

It houses both covers and originals, making it a unicorn in the pack. August Burns Red recorded the “Home Alone Theme,” ya filthy animals!