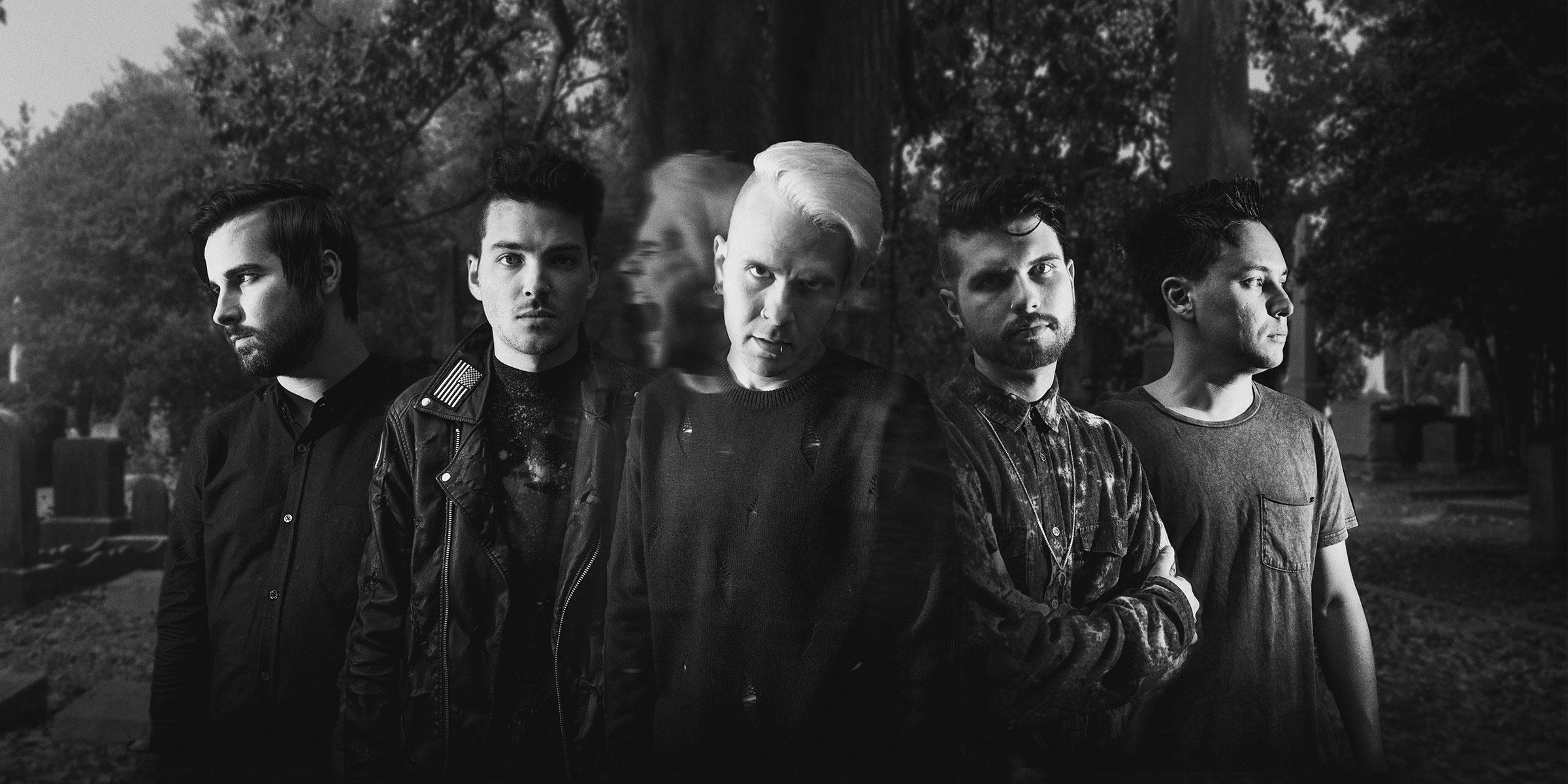 On their 2017 full-length debut The Beast Inside [Fearless Records], The Richmond, VA quintet—Jeff Hill [vocals], Zach Jones [guitar], Brandon Sellitti [guitar], Cameron Perry [bass], and Ryan Ganster [drums]—encode provocative messages inside of throat-slashing guitars, eerie electronic touches, guttural grooves, and haunting, hypnotic, and heartfelt vocals. The Beast Inside represents a natural progression from the 2015 EP, Sick World, which earned features from Alternative Press, Loudwire, and The PRP, spawned fan favorites such as “Reborn,” “Toxic,” and “Fragile Bones,” and generated over 1 million cumulative streams. My Enemies & I teamed up with producer Johnny K [Disturbed, Megadeth, Staind] to sonically capture the record’s themes of regret, failure, depression and overall frustration with today’s society while augmenting and amplifying the band’s vision. The Beast Inside represents that darkness stalking just around the corner and “the other half no one sees.” In the end, The Beast Inside offers an alternative for not only the band, but listeners everywhere.