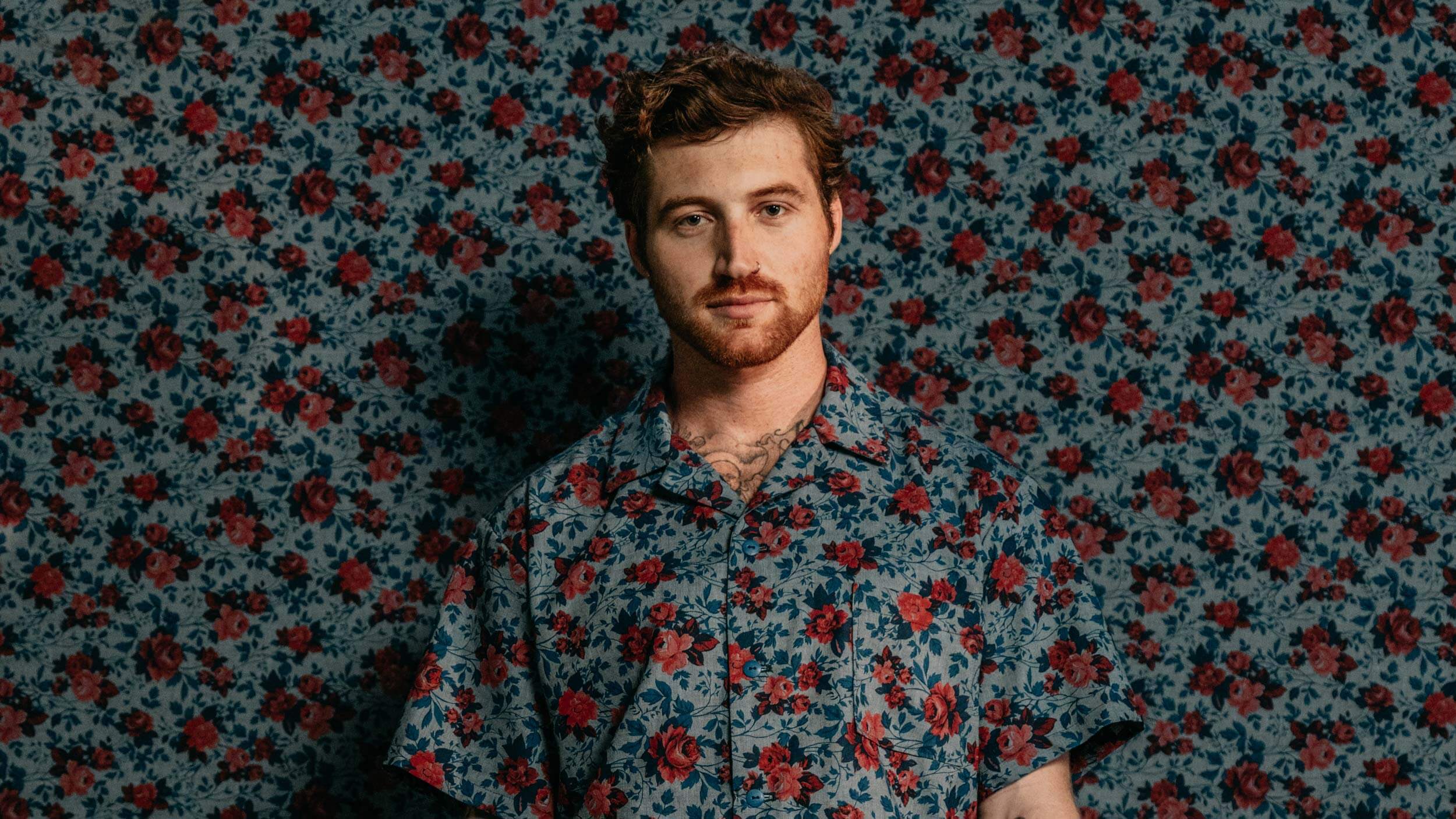 Musician, entrepreneur and digital content creator Scotty Sire has successfully tread the transition from YouTube creator to alt-pop musician, and counts 11 million+ collective social followers, 482M+ YouTube views and more than 180 million global streams to date. On March 11th, Sire will release his third studio album and his debut album on Fearless Records, MOOD SWINGS. Written/co-written by Sire and produced alongside Jon Lundin (Sleeping with Sirens, Good Charlotte) and Bruce Wiegner (Katy Perry), the album is his most authentic project to date, and the 11-tracks find Sire grappling with anxiety and the highs and lows of love, filled with his signature alternative pop and hip-hop sound inflected with his darkly ironic sense of humor.

In addition to MOOD SWINGS, the past year has brought a multitude of other creative ventures for Sire, including creating his NGMI (Not Gonna Make It) Podcast, launching his exclusive Patreon, and co-founding his CBD brand, happyface.